Get the latest on Van Ameyde's response to the coronavirus 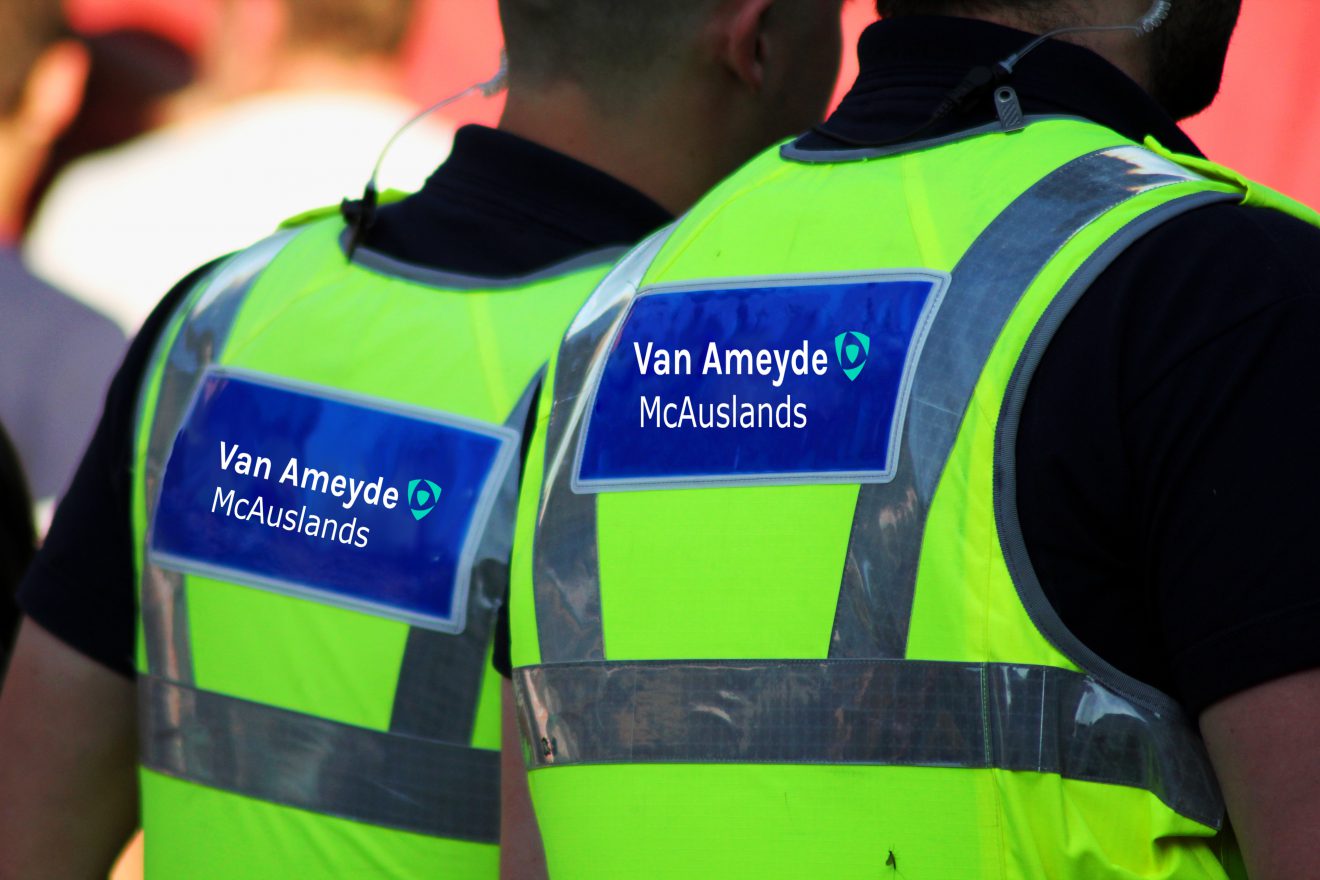 The United Kingdom has seen a substantial increase in the numbers of stowaways and migrants arriving at official and unofficial points of entry, particularly along south coast English Channel ports. UK based refugee
organisations estimate that as many as 70,000 people per year are currently arriving.

In response, the UK Government is presently considering urgent changes to immigration laws, via the Nationality & Borders Bill likely to become law in the near future. The core aims of this Bill are:

1. To deter illegal entry into the UK and disrupt the business model of criminal trafficking networks.
2. Streamline the Asylum process to further protect those in need.
3. To remove those from the UK who have no right to remain.

These changes to UK immigration laws will certainly impact on vessels carrying stowaways to the UK and already, in recent months, our team have noticed a change in the stance of the immigration authorities. Stowaways continue to be interviewed on arrival but those not carrying proof of nationality or a valid reason for entry are being refused, resulting in masters being ordered to detain individuals on board for
disembarkation elsewhere. This new trend has been particularly noticed at ports on the River Thames (London) and in the Bristol Channel area.

The UKBF (Border Force) continue to impose fines of £2000 per arriving stowaway under the terms of the UK Immigration & Asylum Act 1999. Fines which can be appealed within a 30-day period.

Autumn weather conditions are beginning to see a reduction in the number of migrants attempting to enter the UK via small craft from France via the English Channel, with criminal trafficking networks turning their attentions back to commercial ports in Northern Spain, the Netherlands and Belgium. It is also understood that there was a significant security breach recently at the border between Ceuta and Morocco resulting in around 9,000 migrants from Morocco entering this Spanish territory attempting to reach the ferry and commercial port.

This nationality of in-bound stowaways to the UK continues to be dominated by Albanian nationals (both adults and minors) however, numbers of other nationals including from Morocco, Syria and West Africa continue to increase.

We would remind shipowners that it is essential that their vessels / crews remain on high alert at ports around Europe and elsewhere maintaining ISPS anti-stowaway measures on board vessels, including constant access control to the gangway, the use of additional lighting at night and conducting regular stowaway searches. The use of external security resources should also be considered in ports deemed to be high risk of stowaway activity.

Our team are continuously gathering intelligence regarding stowaway and migrant activity around Europe, and we are able to assist shipowners in establishing the identities of stowaways for documentation purposes, prior to repatriation either by air or sea.

Our experienced and extensive team of ship security officers also remain on standby for deployment to vessels where stowaways become aggressive and uncooperative potentially compromising a vessel and its crew’s security. These teams can be deployed at short notice throughout the UK and beyond.

We believe in sharing our vast knowledge and expertise with our clients and colleagues all over the world. So why not get the latest news and insights from Van Ameyde Marine. More articles