Get the latest on Van Ameyde's response to the coronavirus

Preserving the marine environment through elimination of pollution by ships and offshore structures has been an IMO (the International Maritime Organisation) priority for over 5 decades. In 1973 the first Marpol (marine pollution) Convention was signed, though it took till 1983 for Marpol 73/78 to come into effect. Through a total of six annexes, the scope of Marpol has been dramatically extended.

Regulated by IMO, Marpol 73/78 is the most important convention for the prevention of marine pollution from ships. Marpol 73/78 combines the original 1973 Convention and the 1978 Protocol. As of 31 December 2005, 136 countries, representing 98% of the global shipping tonnage, are party to Marpol.

The Marpol annexes serve to incorporate protocols within the scope of the United Nations Framework Convention on Climate Change (UNFCCC). Article 2.2 of the Kyoto protocol, for instance, reads:

The annex chapters include

In addition, Marpol includes a Code for ships operating in Polar Waters. In the Antarctic, discharge into the seal of oil or oily substances is strictly prohibited.

Let’s have a look at the annexes in greater detail.

Annex I: prevention of pollution by oil

The first annex came into force on 2 October 1983 and details the requirements to prevent pollution by oil and oily materials. Construction requirements for oil tankers include segregated ballast tanks, the limitation of the size of cargo tanks, double hull and bottom requirements and requirements related to pumping and piping.

The NLS are categorised minor hazards, hazards and major hazards, the discharge of the latter being prohibited. The remaining category of other substances concerns substances that do not present harm to the marine environment.

Harmful substances are substances identified as marine pollutants in the IMDG (International Maritime Dangerous Goods) Code. Marpol poses strict requirements on packages, which must be durably marked or labelled. The annex deals with documentation, stowage, quantity limitations and compliance.

This annex deals with the sewage systems, the control of discharge and reception facilities.

With the increased attention of plastic pollution, this annex is highly relevant in this respect. Disposal of all plastics into the sea is prohibited. Depending on the distance from land (the distance depends on the material), disposal of other garbage, such as food waste, paper products, glass and metal may be permitted if ground (particle sizes may not exceed a 25 mm diameter). Disposal from fixed or floating platforms and from ships within a 500 m perimeter of such platforms is prohibited, with the exception of ground food waste.

This particular annex came into force on 19 May 2005 and was ratified by 88 IMO member states by September 2017. The annex was amended in 2008, introducing even stricter emission regulations as from 1 July 2010. The annex covers

All ships are to carry an IAPP (International Air Pollution Prevention) Certificate.

In Emission Control Areas (ECA) the emission rules for shipping are even stricter, to minimise damage to the environment and public health. The present ECA’s are:

Future designated ECAs include Mexico, the Mediterranean, Norway and Japan.

Within the scope of Annex VI, the year 2020 will have a huge impact on the Marine industry, as the Sulphur Cap will come into effect. The 3.5% m/m sulphur fuel limit will be reduced to 0.5% m/m. The question how to deal with this new regulation remains unanswered.

The main options for shipowners are:

At present, though, strategic decision making is desperately hampered by two major unknowns:

In view of the substantial consequences of this regulation, I will discuss the issues related to the 2020 Sulphur Cap in greater detail in my next post.

In this article I have covered the basics of Marpol 73/78. If you would like to be informed in greater detail of the regulations covered by Marpol, please do not hesitate to contact me. Alternatively, you may wish to consider an in-house training offered through our Marine Surveying Academy.

With the increased attention for plastic pollution, annex V is highly relevant. 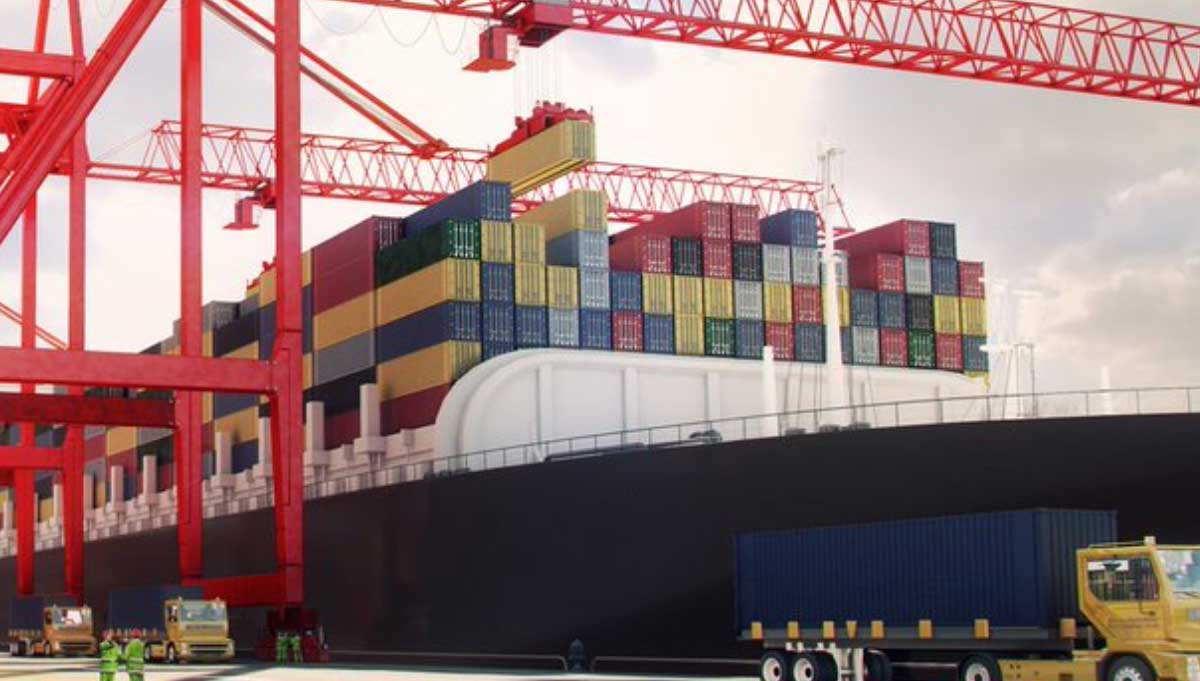 We believe in sharing our vast knowledge and expertise with our clients and colleagues all over the world. So why not get the latest news and insights from Van Ameyde Marine. More articles